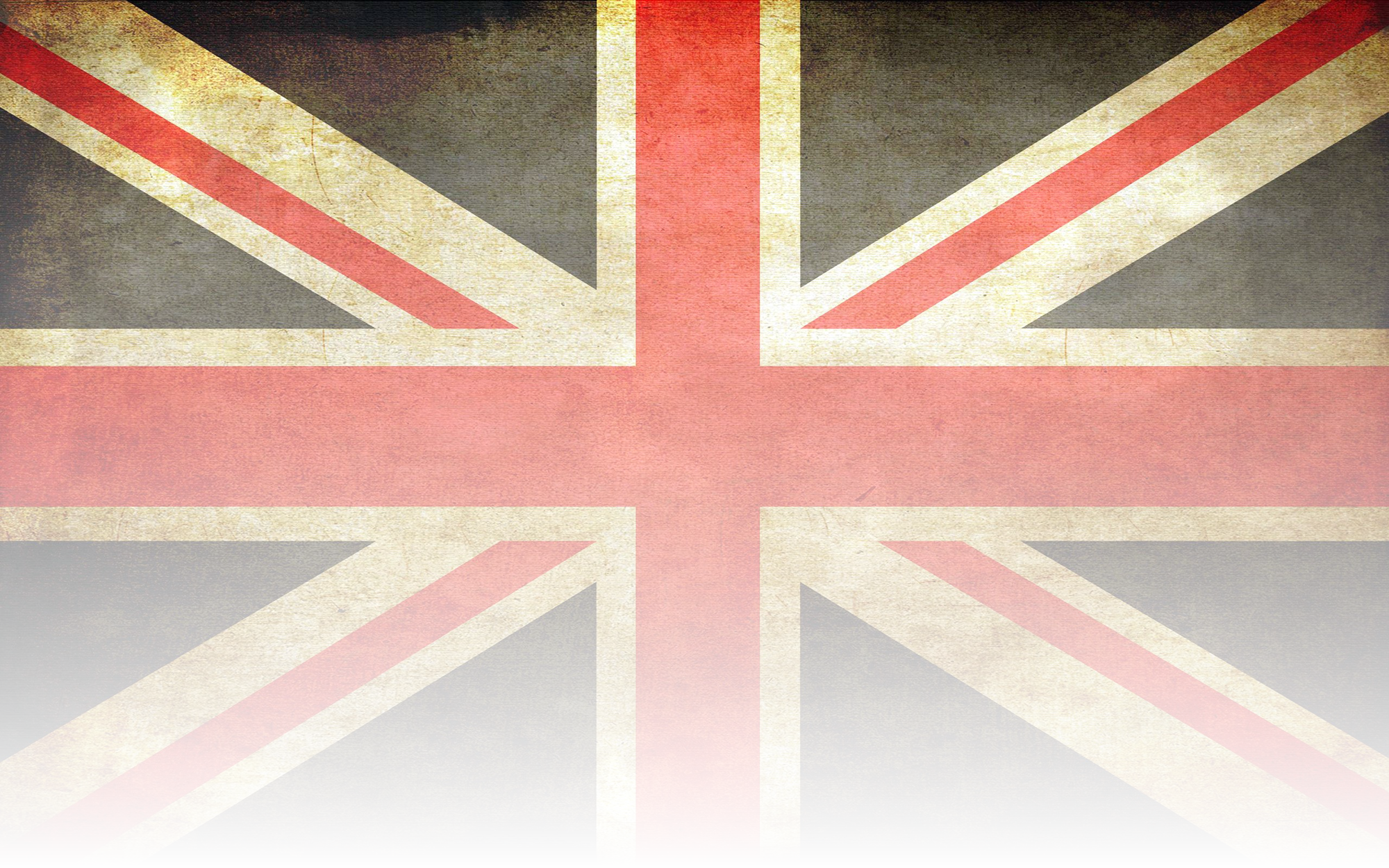 I know it’s been a couple of months since the car show but I wanted to congratulate the winners. It was a great day for a car show and a good time was had by all. Congratulations winners!!